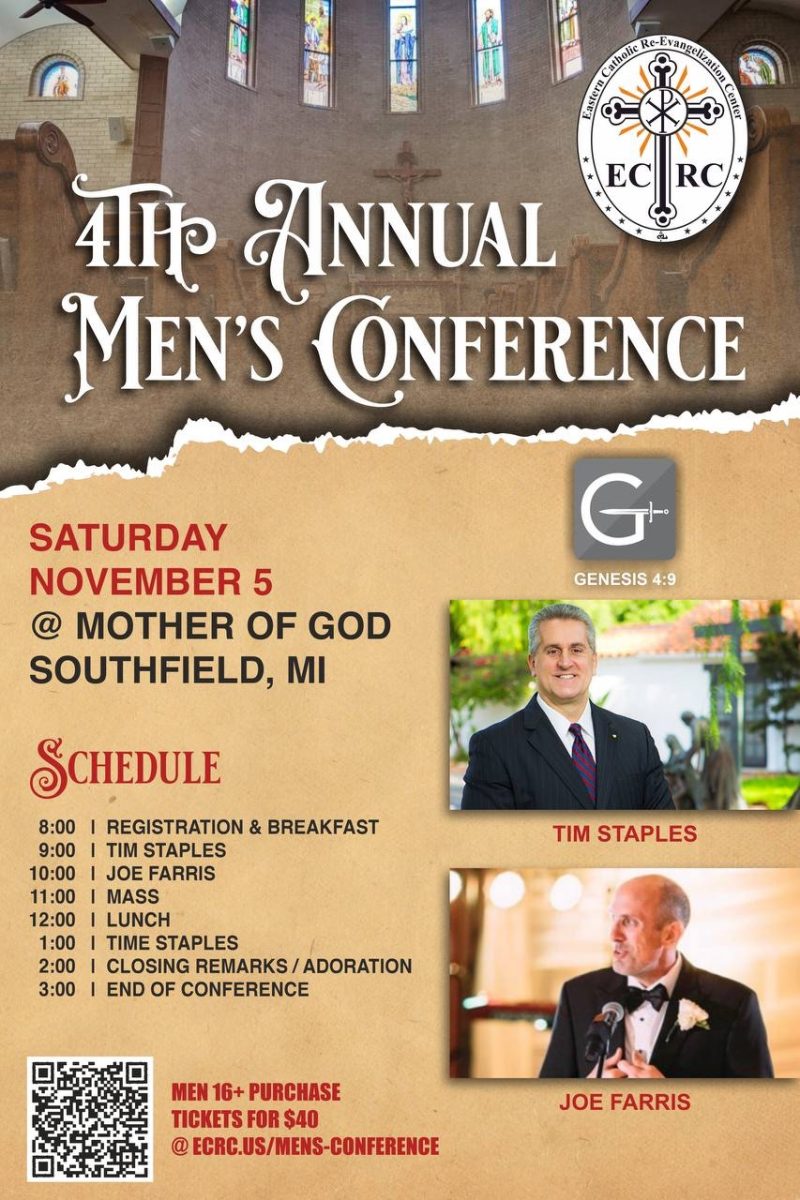 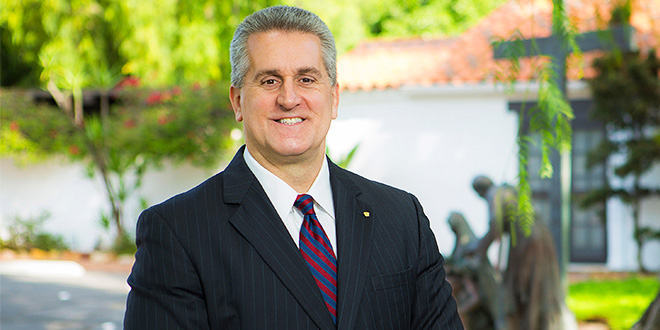 Tim Staples was a fallen-away Southern Baptist who as a teen came back to faith in Christ through the witness of televangelists. During his four-year tour with the U.S. Marine Corps, he became friends with a Marine well-versed in his Catholic Faith who challenged Tim to study Catholicism from Catholic and historical sources. That sparked a two-year search for the truth. Immediately after his tour of duty, Tim attended Jimmy Swaggart Bible College and became a youth minister in an Assembly of God community. He was determined to prove Catholicism wrong, but he studied his way to the last place he thought he would ever end up: the Catholic Church. He converted in 1988 and spent six years in formation for the priesthood, earning a degree in philosophy and studying theology at the graduate level. Realizing that his calling was not to be a priest, Tim left the seminary in 1994 and has been working in Catholic apologetics and evangelization ever since. 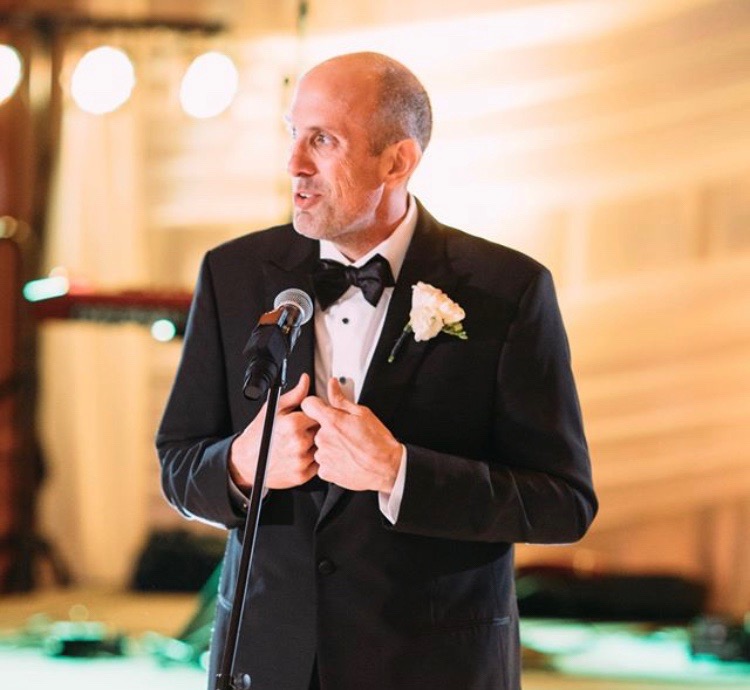 Joe Farris has been spending time with Catholic audiences all over North America for the past 25+ years with a consistent message of inspiration and hope. He is a native son of the Diocese of Raleigh and spent twenty years serving at St. Peter in Greenville, NC. Joe has a reputation for being incredibly easy to work with and has been called an eclectic blend of storyteller, comedian, and motivator. His most important work is 28 years of marriage to his wife Ashley and his 6 incredible children. He also now has TWO daughter-in-laws! We will never be the same after a visit from Joe Farris!

As an experienced and esteemed public speaker, Joe Farris aims to deliver education, inspiration and entertainment to a variety of audiences. He will make this event a memorable experience, placing a large emphasis on delivering actionable content.

“Joe Farris is one of the most engaging and energetic evangelizers of our time. He is a gift to the Catholic Church in the United States.”

“In my 50 years in ministry I have never encountered a speaker like Joe Farris. His bold message manages to blend together 20+ years of parish ministry with a vision for the future that challenges and encourages.”

“Working with Joe was one of the greatest opportunities I have had in my life. I have grown tremendously from the process. He helped me execute a strategy and mindset in my daily life to operate from a position of strength and humility in all that I do. I, along with my wife and family, are forever grateful!”

Complete the Registration Form HERE and provide your payment information upon submission.

Full payment must be made via a debit/credit card at the time of registration.