Life In The Spirit Seminar 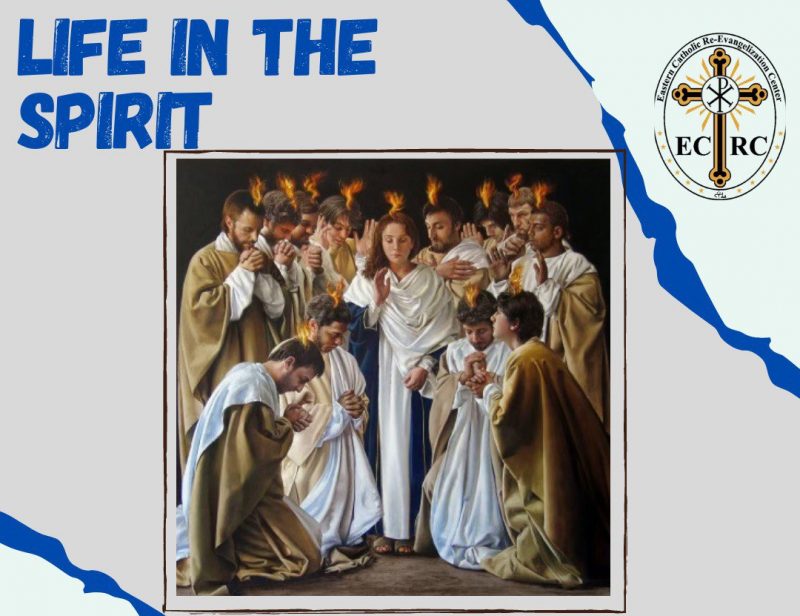 This seminar, for 16 and over, is an opportunity to renew and ignite the power of the Holy Spirit that we received at baptism and confirmation. The seminar will provide you with an opportunity to go deeper into an intimate relationship with Jesus Christ our Lord and to experience a personal Pentecost in our lives. The Life in the Spirit Seminar (LISS) is an invitation to make or renew a deep personal commitment to Jesus Christ in openness to the Holy Spirit and His gifts. It serves as an introduction to a life in the power of the Holy Spirit. It provides teaching, guidance, and prayer leading to a new and deeper relationship with the Lord. Come and experience the presence of the Lord, through praise and worship with the community! 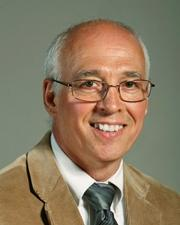 Since the time of his conversion to Catholicism in 1968, Paco Gavrilides has dedicated his life to serving Christ in the Church with a passion to share the Gospel. As a teacher, speaker, and evangelist, Paco has worked with many dioceses, movements, and individuals both nationally and internationally. He has been especially active in leadership formation, men’s ministry, family ministry, and evangelization among Hispanics and African Americans.

Among Paco’s activities and ministerial experience:

For more than twenty years (1974-1995), he was involved in lay missionary work, helping to form small ecclesial communities throughout Latin America, Spain and the United States.

For ten years (2002-2012) he was Coordinator and Emcee for the Detroit Archdiocesan-wide Catholic Men’s Conferences, a work of preaching, teaching and counseling that involved local, national and international men’s ministry.

For six years (2006-2012) he served in the Detroit Archdiocese Office for Evangelization.

He has actively collaborated with the mission work of Renewal Ministries, an outreach dedicated to evangelization and spiritual renewal in the Catholic Church, nationally and internationally.

He has been active in the Catholic Charismatic Renewal and evangelistic outreach to university students with particular emphasis on African-Americans and Hispanics.

As a frequent conference speaker, with bilingual skills in English and Spanish, Paco gives retreats and missions on faith and conversion, spiritual growth and prayer, and spiritual leadership and family life. With his wife, Inez, he gives retreats and workshops for married couples. Paco and Inez have three children and reside in Ypsilanti, Michigan. 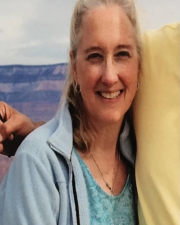 The wife of Paco Gavrilides, Inez has served the Church for over 35 years in music and liturgical ministry and evangelization. After home schooling their three children through high school, she is returning to more active ministry. Her greatest charism is teaching on the spiritual life and prayer and composing music that reveals the same.

Together with her husband, Paco, she give retreats and seminars on Life in the Holy Spirit and Marriage and Family Life. They currently live in Southeast Michigan. 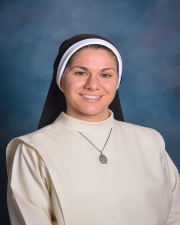 Spouse of Christ and a Daughter of Mary Immaculate